Cobblers have a long and varied history.  In Britain they came into their own in World War 2.

There are American Cobblers, British Cobblers, Savoury Cobblers and Sweet Cobblers.  All sorts of Cobblers.

‘The origin of the name cobbler is uncertain, although it may be related to the now archaic word cobeler, meaning “wooden bowl”.[1]

It may also refer to the placing of the biscuits on top of the filling in such a way as to resemble the cobble-stones on the surface of a cobble-stone street.’

In my mind, it’s also suggestive of cobbling something together……

Cobblers are all about making a little bit of something go a long, long way.

Taking ordinary everyday ingredients and adding a combination of herbs and spices can bring the simplest dish alive.

Frugality was normal back in the 1940’s, and it still is now, for many thousands, no, millions, of people.

This is my vegan take on a dish that my mother used to make, and her mother before her.

A British Cobbler usually uses a scone dough for the topping, which excels at soaking up all those lovely vegetable juices….

Below, is my recipe for a Herbed  Vegan Savoury Vegetable Cobbler, using seasonable vegetables and herbs.

This recipe uses mixed herbs.  Just a  word for Rosemary:  Leeks, Potatoes and Rosemary are a wonderful match, so if you can use Rosemary as part of your dried herb mix, it will add a little magic. 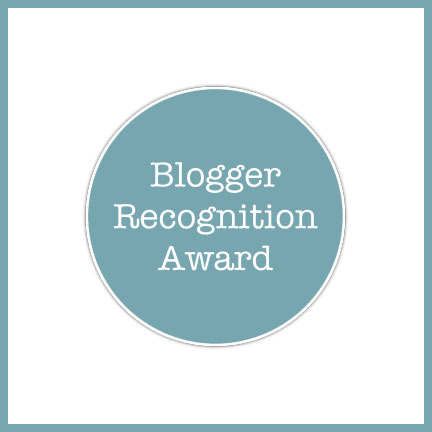 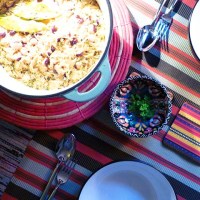 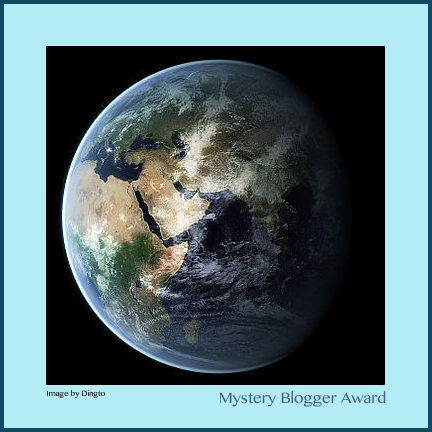 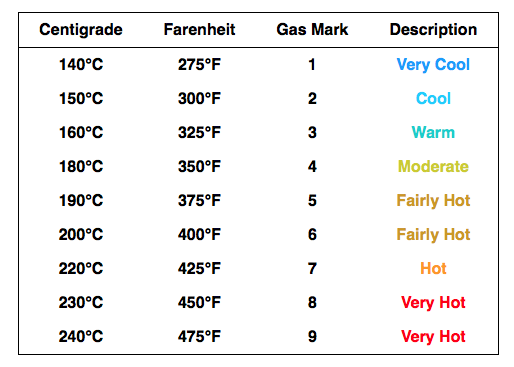